The Devon countryside is well known for its holiday accommodations and access to the sea. Residents of the area have converted cottages and barns to some of the most picturesque and comfortable lodgings. When you consider that Devon has native plants and wildlife that are unique to this part of the world, you will find that this may, indeed, be the best place to spend your next holiday.

Seaweed, and Trees, and Bats, Oh My! 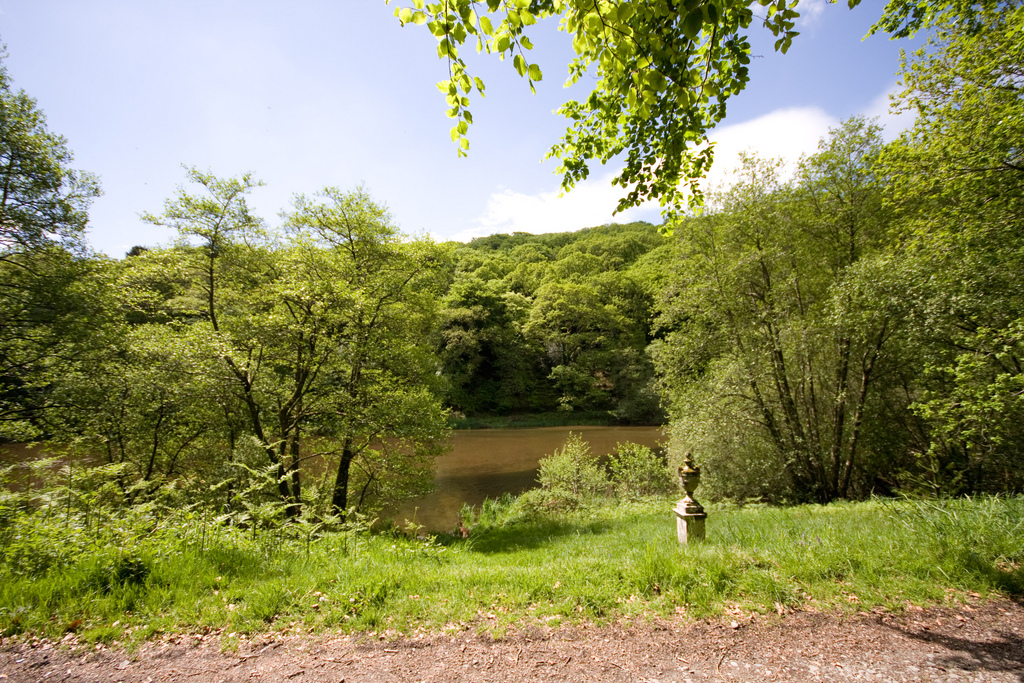 Devon is a delightfully bio-diverse countryside. This means that there is an incredibly diverse number of plants and animals in this area. In fact, the diversity of living things in this area is so impressive that there is actually a Devon Biodiversity Action Plan, or BAP, that aims to preserve and promote the species included in the plan. This includes about 20 different species, but there are many more in the area that are unique and beautiful. 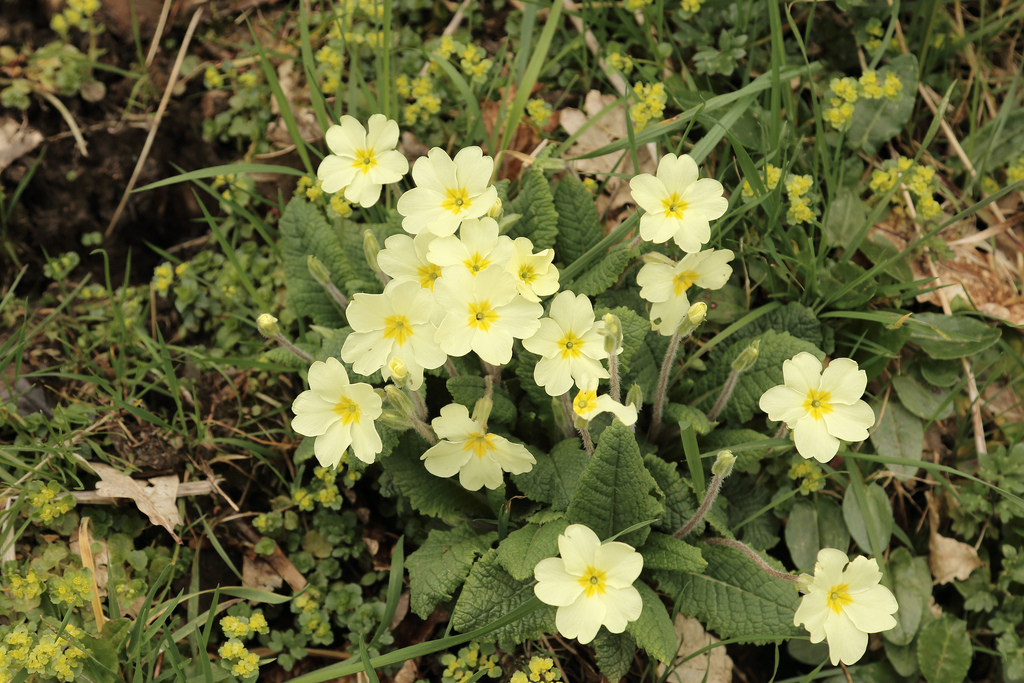 One of the most beautiful plants natural to the Devon countryside is the Primrose. They have masses of blooms that are a creamery yellow. They grow in just about every habitat in Devon, and are perfectly suited to the mild weather and wet climate.

In the rest of the UK, the primrose only grows in forests and woodlands in which they are protected. But, in Devon, they grow out in the open, often carpeting meadows, fells, hedgebanks, and churchyards. These beautiful additions to the landscape will sometimes start blooming in January, if in warmer, protected areas, and will bloom all summer.

They are an important source of nutrients for the insects and birds in the area. They are a low growing plant, and valued also because of their use as a ground cover that helps to prevent erosion. 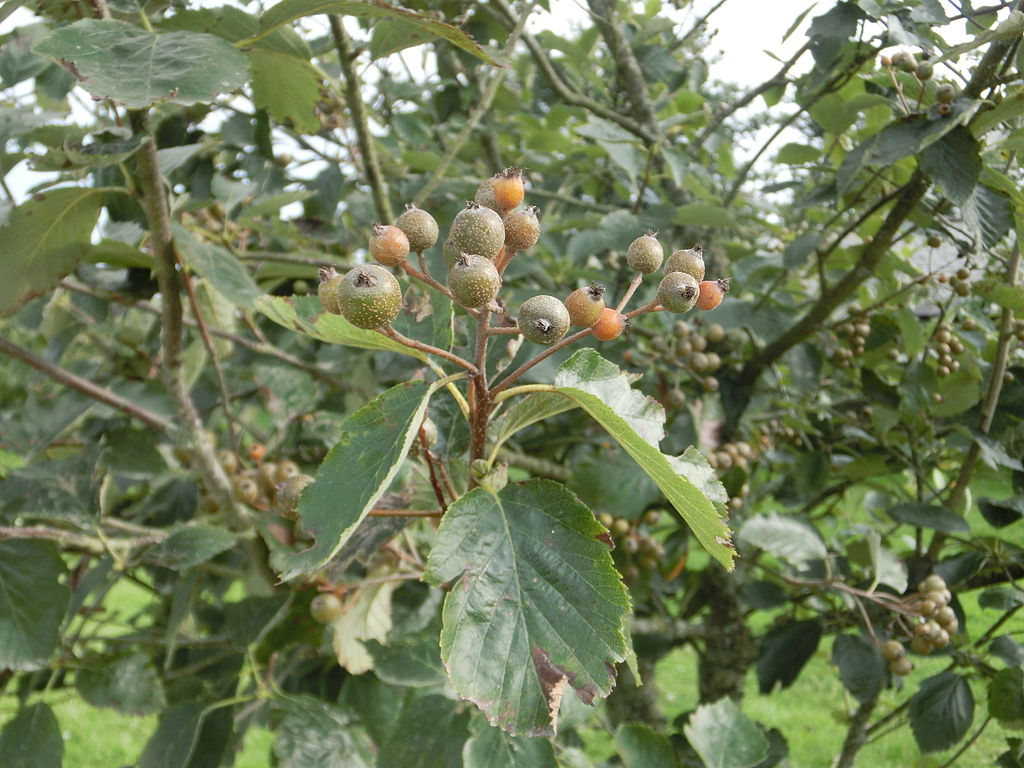 The Devon Whitebeam grows only in Devon, Somerset, southeast Ireland, and Cornwall. It is also a relatively new species, having made its appearance after the last Ice Age!

The difference between the Devon Whitebeam and other whitebeam species is that the Devon species prefers rocky soil already populated by oaks. It also likes to grow on the edges of moorland. Other whitebeam trees prefer open woodland. This tree only gets about 12 metres high. They have shiny leaves that are dark green on top and white on the bottom, making for beautiful colour displays in the slightest breeze. The leaves have sawtooth edges, and drop in the winter. 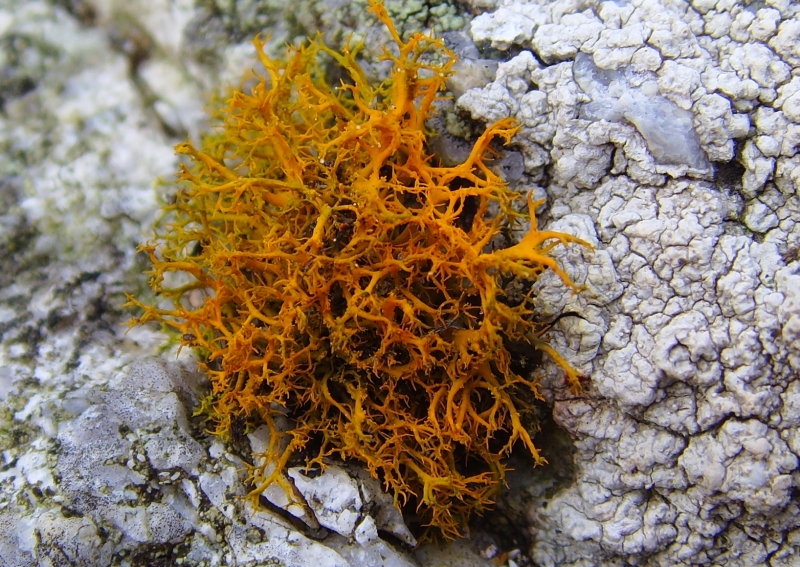 Devon is also home to a very rare form of lichen called the golden hair lichen. This combination of an alga and a fungus has striking colouration. It’s sensitivity to any form of pollution has caused its extinction in most parts of the world, but the pure air and atmosphere of Devon encourages growth of this marvellous species.

Inland in Devon, the golden hair lichen will grow on trees. But on the coast, it will grow on rocks, and even on the ground.

I love the fact that the animals and insects in Devon are equally diverse and beautiful, It makes you want to take them home with you and throw them into a plastic plant pot! Failing that, you could just take photos of them.